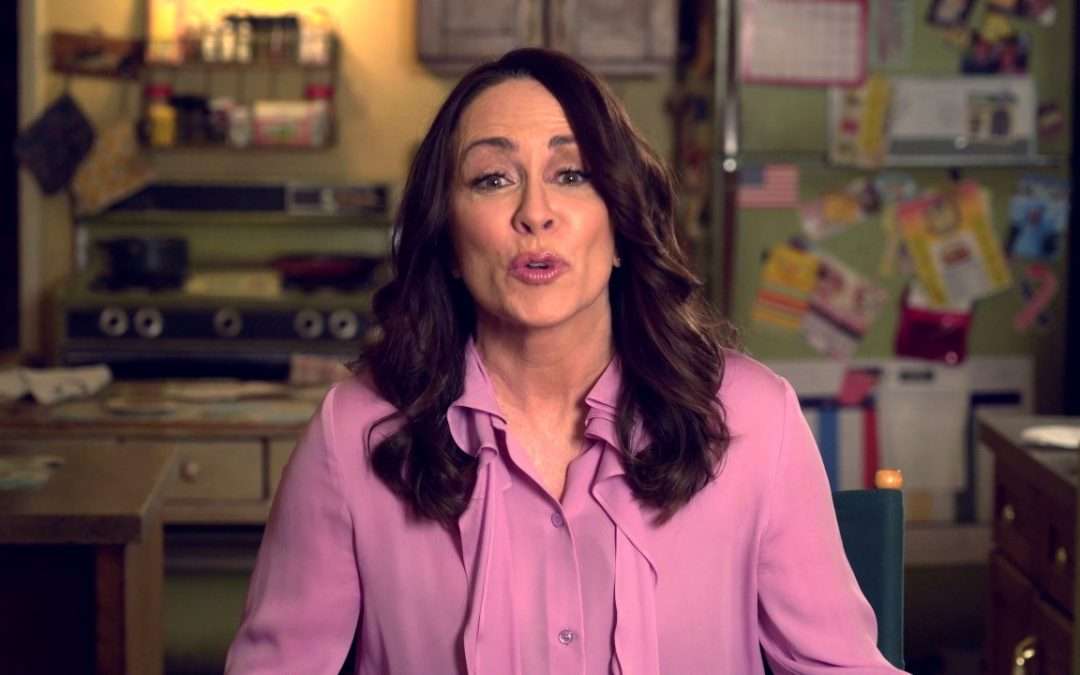 Consider Adding a Celebrity to Your Appeal Video to Inspire Confidence and Action.

Emmy award winning actress Patricia Heaton is probably best known for her current role as Frankie Heck on ABC’s popular comedy sitcom, The Middle, and for playing Debra Barone on Everybody Loves Raymond. Being highly-liked, well-known, and Ohio-born made her the perfect choice for our client, Ohio Cancer Research, to kick off their Be a Life Changer™ $10 Million Endowment Campaign.

Raising $10 million dollars is an ambitious goal, but its feasibility will likely be increased due in part to Heaton’s passionate plea for cancer research funding. “Ohio Cancer Research is grateful for the generous support of Patricia Heaton. We know her trusted voice will help grab our audience’s attention and broaden our awareness”, said OCR Executive Director Tom Lamb.

Using a celebrity in your appeal video can help garner the attention of your target audience provided the celebrity has an existing audience connection and an image that’s in sync with your brand. A carefully selected celebrity can help achieve the following:

Linear Creative wrote the Patricia Heaton script, edited the video, and added animation to the 60-second spot that is currently being used across multiple platforms to increase awareness and support for the independent, statewide, nonprofit organization dedicated to the cure and prevention of the many forms of cancer.

“It was exciting and rewarding project for me to edit and add animation to this video, not only because I’m a fan of Patricia Heaton’s, but also because cancer is something that has personally touched my own family,” explained Mike Counselman, Linear Creative’s videographer. “Everyone wants to find a cure and solutions to fight cancer and it’s nice to be a part of a campaign that has the potential to impact thousands, maybe millions of lives,” Mike added.

While the right celebrity can make a positive impact on your campaign, it’s important to remember that not all celebrities are equal and there are inherent risks involved. If a celebrity makes a mistake, your brand will likely feel the repercussions. And of course you need to evaluate your ROI before committing to an expensive endorsement.